1. I have a Bachelor of Arts

I have an Honours Specialization in English Language and Literature from Western University. My degree now sits on my floor in a very expensive frame.

That being said, I had an amazing university experience and although I didn't do (any of) my reading, I made amazing friends and had an all around good time.

My parents always told me I could do whatever I want with my hair and I thought I would either shave my head or go pink. I think I made the right choice (I fell off the bathroom counter and smashed my head on the bathtub when I was three and I think I still have an oblong head from that *traumatic* experience)!

My natural hair is a medium brown and honestly, the pink looks better. But I'm 100% biased.

Particularly anything about Henry VIII and his wives. I think it's fascinating that there's so much left, like castles and artifacts, that still exists today. #HISTORYISFUN

4. I rowed, played soccer, tap danced, and played the flute for most of my life

Now, I don't do any of these things currently BUT I want to pick all three up again! Although, with so many *adult responsibilities* it's hard to be motivated to do much else than watch Netflix... and be obsessed with makeup.

5. I’m the youngest of three and a Virgo

I think that explains a lot...

I've always been tall, my whole family is tall, and it's totally normal for me - to answer some questions you may have!

I've been sewing since high school and although I don't make fancy dresses anymore, I've made what feels like a million pairs of pyjamas for my family and friends. I think my sister has six pairs...

Sheila currently lives with me and you may see her poking around at your next appointment. She a sweet lil (massive) Himalayan who was abandoned by her previous owners and took to hanging around the house. She's been living with us for just over a year and she is the most amazing sweetie ever.

George is currently living with my parents and she couldn't be happier. Sheila and George haven't met yet but to give you an idea of Georgie - she's 11 now and I've had her since I was 13. She's always been a little sassy (hence the living situation) but she's also a massive purr machine and if she wants to sit on your lap, there's nothing you can do about it!

Yes, my female cat is named George (and yes, I do sing "Hey there, Georgie Girl" to her). Her name is kind of a family inside-joke. When I was negative years old, my parents were convinced I was a boy and to give my siblings something to call me, they called me George. I was George for ~nine months... The nickname stuck for a few years after that until, well, George.

That being said, I do want to travel to see different parts of the world! I'm planning on (slowly) making my way through the Scandinavian countries and Europe. I've been to Iceland (twice, because it's awesome) which definitely started this Scandinavian obsession. Finland, Norway, and Sweden are top of the list!

I'm currently planning a trip to Germany so if you have any travel secrets, do tell! 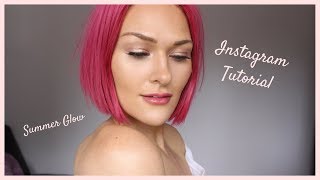 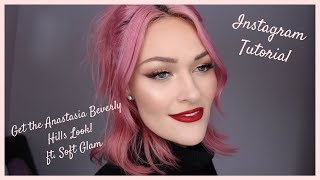 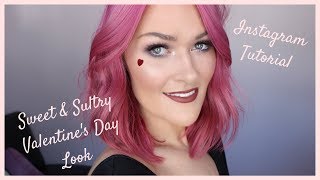 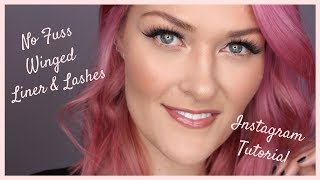 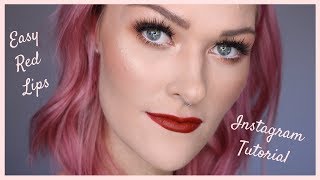 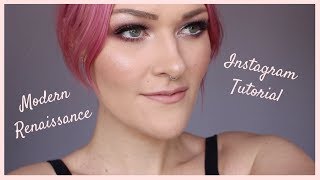